Both Jamshedpur FC & NorthEast United FC look for a win! 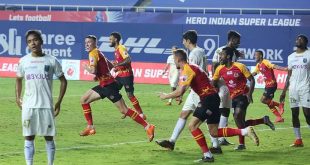 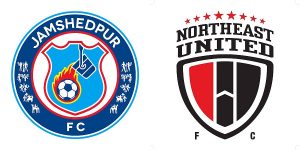 Two back to back away games, one down, one conquered, both were crucial, both had something to be learned from then in the end, Jamshedpur FC stood their ground, steady and with three points under their belt. Now Jamshedpur FC is back home and ready to face the still-unbeaten NorthEast United FC at the JRD Tata Sports Complex tomorrow at 7.30pm.

After finishing on the winning side against FC Goa, Antonio Iriondo’s men will look to subject the Highlanders to the same fate whereas NorthEast United FC will fight to continue their unbeaten streak in ISL so far.

Both teams will lock horns to cement their places in the top four in the ISL table. The Highlanders are yet to come out as winners against the Men of Steel in the ISL with Jamshedpur FC bagging three draws and one win against them.

Running high on confidence and much-needed positivity after a superb away win, Captain Tiri and his men will look to dominate the field tomorrow night against NorthEast United FC’s talented lot like Panagiotis Triadis, Redeem Tlang and Asamoah Gyan.

Catch all the action live tomorrow night straight from The Furnace on the Star Sports Network and Hotstar. 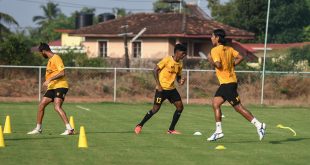