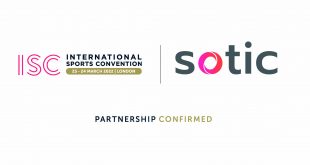 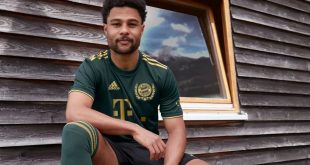 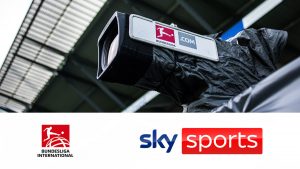 Sky Sports has been named as the home of the Bundesliga, Germany’s topflight football, in the UK and the Republic of Ireland, following a new broadcast deal with Bundesliga International, a subsidiary of DFL Deutsche Fußball Liga.

Sky will show Bundesliga matches and the German Supercup across Sky Sports linear channels as well as utilising a range of digital and social platforms to promote the Bundesliga. The premium fixture of each weekend will be live on Sky Sports Football at 6:30pm CET every Saturday. Bundesliga International and Sky Sports will strongly collaborate to create innovative content formats and interactive experiences, ultimately bringing the league’s best-known players closer to supporters in both the United Kingdom and the Republic of Ireland.