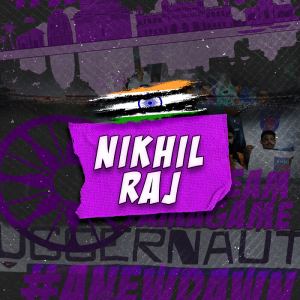 Odisha FC has reached an agreement with Kickstart FC over a loan deal for young Indian midfielder Nikhil Raj who will now play for the Bhubaneswar-based side during the upcoming eighth edition of the Indian Super League.

The 20-year-old has been a part of the Karnataka team in two editions of the Santosh Trophy and was awarded the best midfielder in the BDFA Super Division last season. He went on loan to the Indian Arrows made nine appearances for them in the previous season of the I-League.

Odisha FC president Raj Athwal mentioned, “We are pleased to welcome highly rated Nikhil Raj. A versatile player, the young talent has the opportunity to showcase his ability at the Premier level of Indian football.” 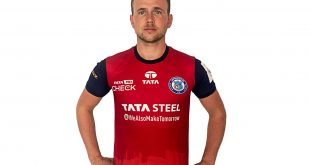