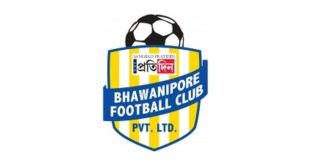 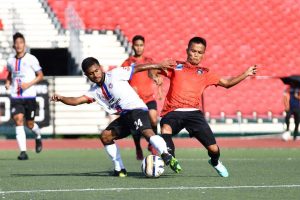 Mizoram Police FC were held to a goalless draw by Chhinga Veng FC in the second fixture of the day at Rajiv Gandhi Stadium in Aizawl.

Chhinga Veng set themselves up determined to hold the momentum of Independence Day Football champions Mizoram Police, and it worked for the most part with their opponents struggling to find enough rhythm to create clear cut opportunities despite finding themselves on the front foot more often.

Former India junior international Malsawmfela got the best chance of the game early on in the second half as his shot just creeped over the crossbar by inches.

Chhinga Veng forward Lalrinzuala proved to be a nuisance for the Police backline with his lively movements. But both teams limited each other to mostly half chances.

Chhinga Veng FC did improve late on after the introduction of two of their new signings. Former India junior internationals Lalengzama and Lalrohlua did bring more control and intent to the game, but Mizoram Police were able to hold on to their opponents till the final whistle. 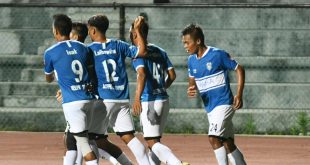