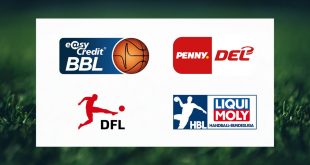 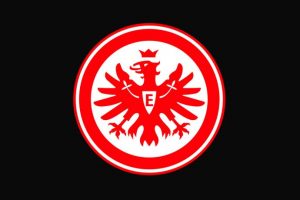 Timmo Hardung takes over as head of first team football, while Ole Siegel becomes aide to the board member for sport at Eintracht Frankfurt.

Hardung worked at TSG Hoffenheim in various functions for seven years, including as team manager. In summer 2019, he moved to RB Leipzig, where he became head of first team football. The Heidelberg-born 31-year-old will now assume this role at Eintracht Frankfurt, working together closely with Krösche as he did at Leipzig.

Siegel was employed as head of first team football at SC Paderborn until summer 2020, and has recently been working as a communications specialist. The 31-year-old previously played for the youth team and was then project manager of the training and youth centre at the North Rhine-Westphalia club. There he also worked for a time with Krösche, who was then managing director for sport.