Examination of candidatures for the CAF Presidency & Executive Committee!

Press Release 2021-01-07 Africa Comments Off on Examination of candidatures for the CAF Presidency & Executive Committee! 528 Views 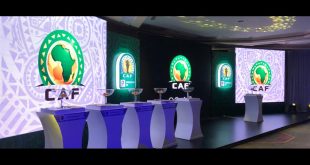 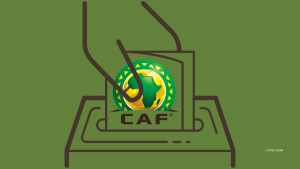 The Governance Committee of the Confederation of African Football (CAF) met in Cairo on January 5/6, 2021, convened by its President Michel Kizito Brizoua-Bi, to carry out the eligibility checks of candidates for the positions of CAF President and members of CAF Executive Committee.

At the end of the work, the committee ruled as follows:

Ø  Candidates authorized to appear on the list of candidates for the Presidency:

Their candidatures were deemed admissible. However, the committee considered that further checks are necessary before a final decision. To this end, a hearing of these candidates will be organized in Cairo on 28 January 2021.

CAF will elect for a four-year term the successor of Ahmad Ahmad at the 43rd Elective Ordinary General Assembly, scheduled for 12 March 2021 in Rabat, Morocco.

In addition, for candidates for the FIFA Council, the eligibility check is underway at the level of FIFA bodies and the result will be communicated in due course.

The Governance Committee is one of CAF’s four independent bodies. It is made up of eminent jurists from the continent, recognized for their expertise and moral probity. It is chaired by Michel Brizoua-Bi (Côte d’Ivoire), Vice-President Happi Dieudonné (Cameroon), and Maya Boureghda (Tunisia), Monica Musonda (Zambia), Tumi Dlamini (South Africa) as members. In accordance with article 44 of CAF statutes, the Governance Committee scrupulously analyzed the candidatures received on the basis of the report drawn up by an international and independent company of investigation services, specialized in the controls of ‘integrity – an international partner firm in particular of FIFA – as well as the information provided by the candidate concerned through an eligibility questionnaire. In application of the rules and good practices in force, during the examination of the candidatures of Mr’s Motsepe, Anouma, Njoya and Jary, the member having the same nationality as a candidate, withdrew and did not take part in the the decision of the committee. 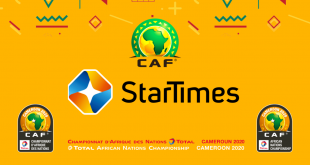