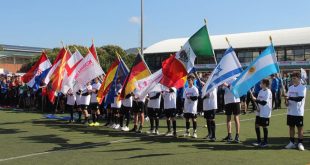 JAKO and KOMM MIT enter into partnership in youth football! 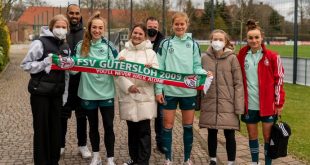 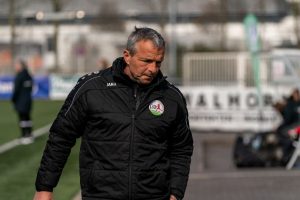 Following intense talks with all concerned parties and an in-depth analysis of the results of the on-going 2nd Division Women’s Bundesliga season 2021/22, FSV Gütersloh 2009 has decided to release head coach Steffen Enge from his duties with immediate effect.

The club in a official statement wrote:

We regret the need to take the decision. Our aim was to conclude the on-going season with Steffen Enge, who was running-out of his contract. But with an eye on the final stages of the season and the planning for the future, there is an imperative necessity to give fresh impetus to counteract the highly critical and concerning developments.

Assistant coach Britta Hainke will be the interim coach of our First team until the end of the season and she will be in charge on Sunday when we take on 1. FC Nürnberg in a home fixture of the 2nd Division Women’s Bundesliga. The club will announce the appointment of a new head coach for the 2022/23 season in due time. Our focus is on a decent conclusion of the on-going season. 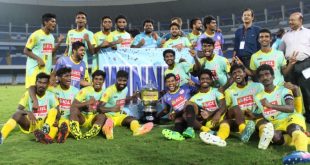 Postponed Santosh Trophy to be held in Malappuram from April 16!

The 75th National Football Championship for Santosh Trophy is all set to kick-start on Saturday, …