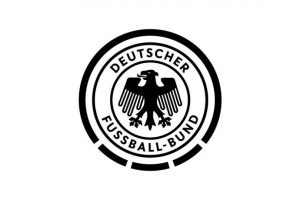 Stefan Kuntz’s side could face a tough draw for the Olympics on Wednesday, April 21 morning in Zurich. The Germany U-21s will be seeded in Pot 2, leaving them with a potential worst-case scenario in Japan of Brazil, U-23 African champions Egypt and Australia.

Teams were assigned to the four posts according to results at the last five Olympic Games. Germany only qualified in 2016, but made it all the way to the final where they were beaten 5-4 on penalties by hosts Brazil. Two teams from the same confederation cannot be drawn in the same group.

The draw for the Women’s tournament will also take place on Wednesday at the FIFA meeting. The Germany team, who picked up Gold at the last event four years ago, will not be taking part this year in Japan.

The primary location for the games will be Tokyo with two stadiums. Other match locations will be Sapporo, Miyagi, Kashima, Saitama and Yokohoma.

Overview of the pots for the tournament draw: