I-League fixtures revised to a have a title finale on March 8! 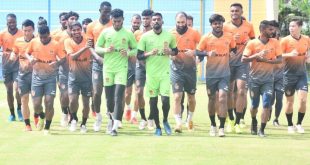 The All India Football Federation and I-League department have revised the final fixtures of the 2017/18 I-League season with NEROCA FC, Minerva Punjab FC and East Bengal Club all still in contention for this season league title.

On March 8, East Bengal would host NEROCA in a potential win it all encounter in Kolkata instead of the original date of February 27, while Minerva Punjab FC would host Churchill Brothers in Panchkula on the same day instead of March 6.

To avoid any manipulation and in the name of fairplay, both the matches will kick-off at the same time.

Also East Bengal’s penultimate encounter at Shillong Lajong FC in Meghalaya has been pushed back by a day from March 4 to 5 with the kick-off time also changed from 2pm to 5.30pm. 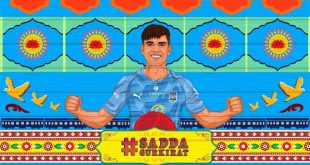