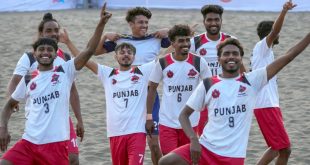 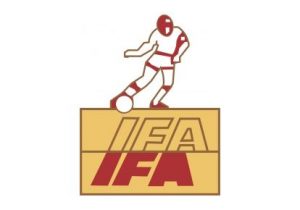 Bengal have been drawn in Group IV in which they would face hosts Maharashtra, Madhya Pradesh, Chhattisgarh, Haryana, Dadra and Nagar Haveli and Daman and Diu.

Record champions Bengal will be coached by Biswajit Bhattacharya as they go into the competition as last seasons runners-up.

The Group IV matches would be played from January 7 to 15 in Kolhapur, Maharashtra. 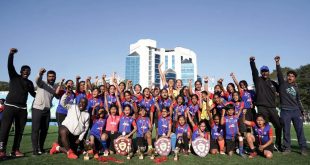