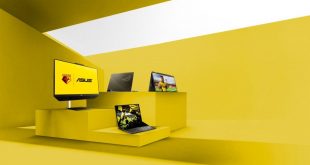 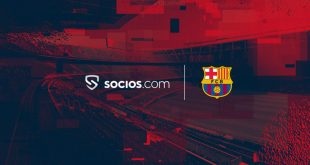 Anup Bagchi, Executive Director, ICICI Bank said, “We are delighted to partner with Manchester United, the English Premier League football club, to introduce a range of bank’s variants of credit and debit cards. This collaboration further underscores our commitment to deliver innovative, powerful and distinctive value propositions to our customers. These co-branded cards are yet another compelling proposition to cater to the fans of the iconic football club in the country. This launch re-affirms our commitment to bring in world class privileges to our customers. We believe that this card will be yet another imperative addition to our existing range of credit and debit cards.”

Manchester United Group Managing Director, Richard Arnold commented, “The club has enjoyed numerous visits to India over the past few seasons, with our #ILOVEUNITED fan event held in Mumbai in January, attracting almost 5,000 fans to the live match screening. Our partnership with ICICI Bank means we can continue to engage and communicate with these loyal fans whilst offering them quality financial products from one of India’s most reputable banking groups.”

The Manchester United range of debit cards by ICICI Bank will be available shortly.

Exclusive benefits with the ‘Manchester United credit cards by ICICI Bank’ include: 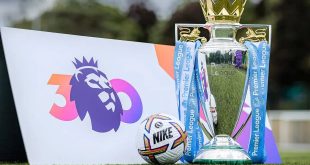