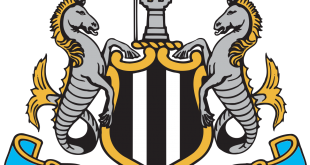 The event, at the BOA’s offices, marked the end of the London 2012 Olympiad and imminent start of the Rio 2016 Games.

It brought together a unique and unprecedented line-up of the leading figures involved in the planning and delivery of the London 2012 Olympic Games.

They spoke honestly and openly under the Chatham House Rule about the difficulty of the bidding process and the actually delivery of the Games. Giving a behind-the scenes look at how London successfully staged the world’s biggest and most spectacular modern day sporting event.

The second section of the event looked at the landscape, preparations and expectations for the next Olympic Games in Rio, which are now less than a month away.

It featured a panel including Bill Sweeney CEO of the BOA, Senior Director of Adidas Lee Gibbons, Former Major Head of Events at the BBC Dave Gordon and David Sparkes General Secretary of LEN (European Swimming).

It was more focused on the future and issues such as sponsorship and broadcasting, while also reflecting on the legacy of the London Games.

Rob Quick, Director of Jockey Club Services: “The iSportconnect Directors Club event at the BOA was the best yet. To be able to listen to the Olympic leadership team from 2012, and understand more about the plans for 2016, was an honour.

“To bring a Baroness and 3 Knights of the Realm, alongside 4 other very distinguished Olympic leaders, was amazing. iSportconnect have excelled and are clear leaders in bringing many of the key decision makers of sport together in one forum. This one is going to hard to beat.” 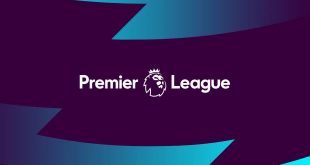