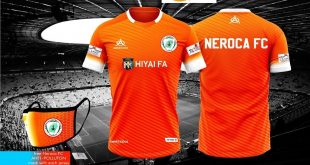 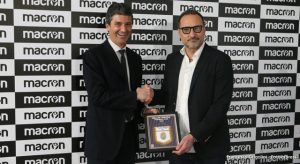 Italian kitmaker Macron and Italian Serie A side Hellas Verona have announced their new partnership, which will be in place from the summer for the next five seasons.

This partnership will see the development of a brand new collection for both players and fans, which will be available in the Hellas Store in the heart of the city of Verona.

Hellas Verona president Maurizio Setti said, “This choice was strongly desired, after considering the most important factors of the kit scene and after an evaluation period that lasted several months. Macron has proven to be close to our values and from this new partnership will be born the shirts, as well as an entire product range, from next season.”

Macron will replace US rival Nike in the role of kitting partner, ending a supplier deal that has run since 2013. 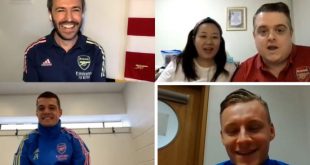 Emirates partners with Arsenal, Real Madrid & AC Milan to give fans the surprise of their lives!

Emirates enlisted the help of Arsenal, Real Madrid and AC Milan to surprise its most …