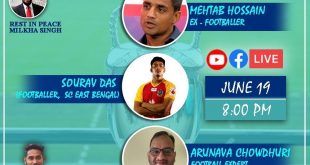 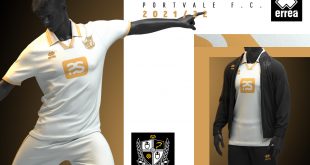 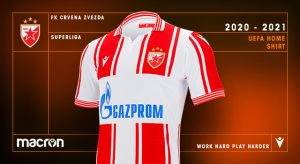 The new ‘UEFA Shirt Home’ features in large vertical bands the traditional colours red and white: two red bands and three white ones. The red ones in particular have a tone on tone geometric pattern in sublimated print in the front, on the sleeves and on the bottom back.

The knit polo neck and the cuffs have contrasting red and white stripes. The shirt is a tribute to the one worn by Crvena Zvezda in the 1978 season. The backneck is personalized with a red label featuring at its center the crest and the name of the Serbian club in cyrillic characters: ФК ЦРВЕНА ЗВЕЗДА. In the back internal collar the three stars from the crest are embroidered in gold. They represent the thirty national titles the team has conquered (titles that after the last season have become already 31).

Football has demonstrated its power for social good throughout the pandemic, particularly by supporting local …