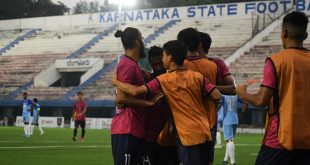 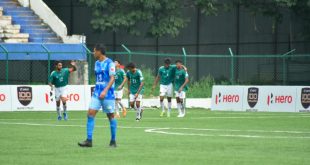 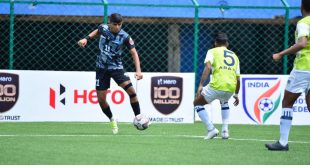 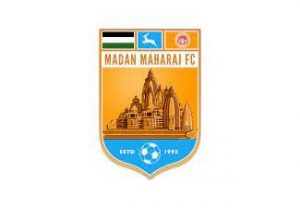 Second Division League side Madan Maharaj FC from Bhopal have announced the signing of South African midfielder William Twala ahead of the 2021/22 season.

William Twala has represented the South African national team, so bring a lot of experience to Madan Maharaj FC.