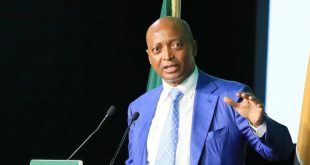 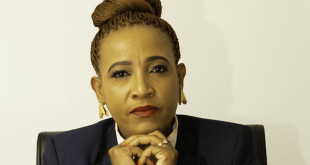 Botswana FA has appointed an experienced woman as CEO/Secretary General!

Victories in their final group matches on Sunday ensured Mali and Niger progressed to the 2017 FIFA World Cup in India after reaching the 2017 CAF U-17 Africa Cup of Nations semifinals. The top two sides in Group B join fellow India 2017 qualifiers Ghana and Guinea, who progressed from Group A to reach the final four in the continental showpiece in Gabon.

Defending African champions Mali claimed top spot in Group B after cruising to a 6-1 victory over Angola in Libreville. The result confirmed the Eagles would make a fifth appearance at a U-17 World Cup after previous trips to the global finals in 1997, 1999, 2001, and 2015.

By joining Ghana, Guinea, and Mali in booking their tickets for India in October, Niger made history by qualifying for a first-ever FIFA tournament after defeating Tanzania 1-0 in Port Gentil to finish second in Group B, above the Tanzanians thanks to a superior goal differential.

In Wednesday’s semifinals at Gabon 2017, Ghana face Niger in Port Gentil, while Mali take on Guinea in Libreville.

Today in Kinshasa, FIFA, the Congo DR Football Association (FECOFA) and the government of the …