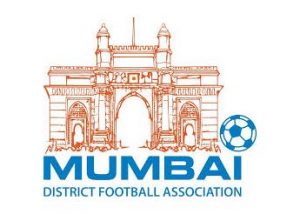 The Mumbai District Football Association organised their second annual MDFA Awards Night 2018 which was held on Monday, April 30 at the Cooperage in Mumbai.

The MDFA Awards Night 2018 saw former India internationals Shabbir Ali and I.M. Vijayan as chief guests with especially Shabbir Ali recollecting his ties to Mumbai as a player and later as coach.

Former I-League side ONGC received the MDFA Elite Division trophy and a cash prize of Rs 100,000 (1 lakh) for winning the league this season after having finished runners-up in the last couple of years with Air India finishing runners-up ahead of Union Bank of India.

The MDFA Super Division trophy went to HDFC ahead of second placed Central Railway and Air India Under-19s as third.

@Arunfoot
Previous Odisha to organise an AFC ‘C’ License Coaching Course in Cuttack from June 10 to 22!
Next PUMA Football celebrate their next generation of talent with the ‘Future Next’!