Mumbai’s PIFA to hold trials for their PIFA Elite Academy 2016! 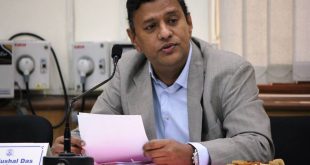 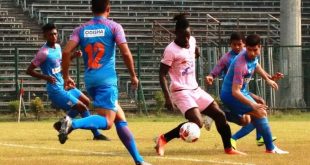 Mumbai-based Second Division League team PIFA will hold trials for their PIFA Elite Academy for their Under-13, U-15, U-17 and U-19 boys.

If selected, students will have to pay a fee for this nine month intensive course conducted by English FA & AIFF qualified coaches.

Talented players from the PIFA Elite Academy will play for the PIFA Under-18, U-16 and U-13 teams in the AIFF Academy Tournaments and for the boys it will be a chance to get selected for the Indian youth national teams including the 2017 FIFA Under-17 World Cup tournament to be hosted by India.

All players that make it into the team will get an opportunity to play at PIFA, which is an AIFF accredited football academy.

@Arunfoot
Previous 5 Days to go until the iSportconnect Sports Performance Masterclass!
Next New edition of Federation Cup to kick-off on April 30!