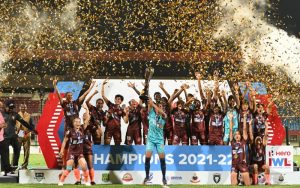 The women’s team of Gokulam Kerala FC is “stranded” in Tashkent after FIFA’s suspension of the All India Football Federation (AIFF) meant they were barred from playing in the AFC Women’s Club Championship, the team said on Twitter.

23 women team players of Gokulam Kerala FC are stranded at Tashkent now of no fault of ours. We request urgent intervention by @PMOIndia @ianuragthakur @Anurag_Office @narendramodi for us to participate in the AFC. pic.twitter.com/ltiM81XE5q 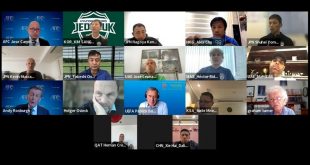