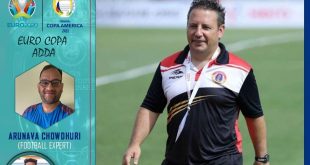 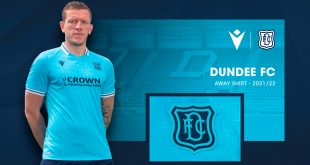 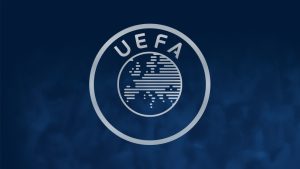 As we look ahead to the resumption of the UEFA Futsal Champions League this weekend, UEFA have announced the launch of a brand-new futsal coaching app.

Featuring training exercises led by the experienced futsal coach José Venancio Lopéz, the app is powered by My Coach Sport and developed alongside UEFA Football Education Services and Innovation Hub. Its aim is to further improve the standards and development of futsal coaches.

With more than 30 years’ experience, the 56-year-old is the ideal man to learn from when it comes to futsal.

“In training sessions, it’s important to work on situations that are similar to scenarios that actually come up in matches,” explains Venancio Lopéz. “This reality-based approach is a key element of the UEFA coaching courses. Generally speaking, in terms of futsal training sessions, it’s very similar to football. What makes it different is the space the game’s played in, the number of players, and the ball, so the biggest difference relates to the speed with which you have to think and play. Futsal is much faster so you have to think more quickly and play at a greater speed.” Venancio Lopéz believes improving the standards of futsal coaching in Europe are vital if the game is to continue developing. He was instrumental in helping UEFA create the Futsal B Licence in 2013 and the UEFA Futsal Coaching Manual in 2017.

“In Europe, there’s been massive development over the past ten years, thanks to the improved level of education that the coaches now have,” he says. “The standard of coaching has improved and, as a result, the players have begun to understand the game and we currently have many players who are performing to a very high standard.”

“Futsal in Europe has made massive progress, with UEFA being the confederation with the best standards in the world – the manual has been an essential tool in this development, with many national associations having had the opportunity to organise UEFA Futsal B courses. The coaches in those countries have been able to receive the education and improve as coaches, and that has impacted directly on the standard of futsal.”

What is unique about the UEFA Futsal Coach app?

“The new app offers the coaches a host of new opportunities because it allows them to organise their training sessions and drills, and always have a tool on hand which they can use to carry out their training sessions;” says Venancio Lopéz. “It’s going to change the focus and raise the level of professionalism among futsal coaches.”

Frank Ludolph, UEFA head of football education services, adds: ‘This app is another milestone that will help us bring futsal to the next development stage, and make UEFA’s futsal technical content accessible to everyone interested in the sport.’

– Training management, featuring a library of UEFA-approved training drills and exercise sheets, and allowing coaches to create their own drills

– Match creation, allowing the coach to prepare game details and share with players directly through the app

– SMS notification, allowing simple communication with players through mass invitations and notifications to the entire team

The UEFA Futsal Coaching Manual is also available to view on desktop and tablet in English, French, German, Spanish, Italian and Russian.