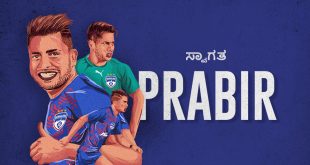 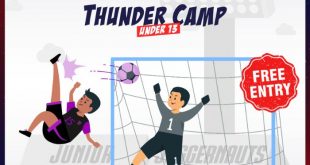 The 24 year old Montevideo-born Sasha Aneff is a youth product of four times Uruguayan Primera División champions Defensor Sporting for whom he played in his youth and also got his senior debut at the club in 2010.

A year later he went on a season long loan to Racing Club de Montevideo before going on a six month loan to Bulgarian second division side POFC Botev Vratsa. In late 2013 he joined Slovenian PrvaLiga side NK Domžale, but after just over a year at the club he went on loan to Croatian side NK Osijek.

The journeyman Sasha Aneff spend time earlier this year with Swedish side Syrianska FC before now coming to India to join NorthEast United FC in the Indian Super League.