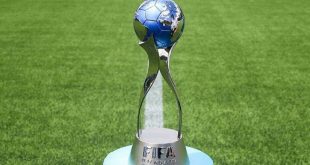 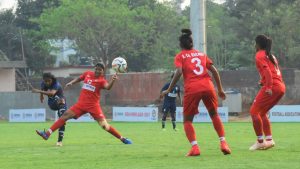 In the latest matches of the Odisha Women’s League, SAI-STC scored a 2-1 win over OGP Club, while Rising Student Club defeated East Coast Railway 1-0 on Saturday.

SAI-STC took on OGP Club at the Kalinga Stadium in Bhubaneswar.

SAI-STC went ahead in the 8th minute through a Deepa Nayak goal, but a A. Kritika own goal handed OGP Club the equaliser.

But it was once again Deepa Nayak to score the winner for SAI-STC in the 47th minute.

The Player of the match was Deepa Nayak of SAI STC.

In the second game of the day, Rising Student Club took on East Coast Railway at the Capital Ground in Bhubaneswar.

The winner was scored by Bharti Das in the 65th minute to hand Rising Student Club all three points. 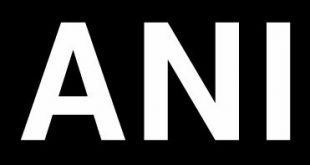