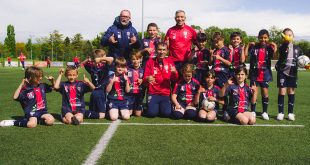 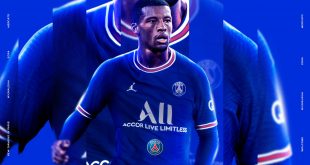 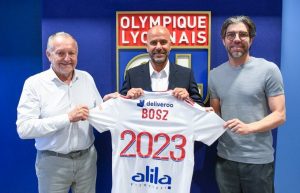 Olympique Lyonnais have announced the appointment of Peter Bosz as head coach until June 30, 2023. The Dutch coach will become the 30th coach in OL’s history and will take his position on July 1, when the first team returns to training.

At the age of 57, Peter Bosz speaks French from his experience at Sporting Club de Toulon, for whom he played for three seasons between 1988 and 1991. After ending his playing career in 1999, Peter Bosz began working as a manager in the Netherlands in 2002, with De Graafschap. Three years later, he helped Heracles be promoted to the Eredivisie, the Dutch top flight, before joining Vitesse Arnhem (2013-2015) and Maccabi Tel Aviv (2016).

Appointed Ajax Amsterdam coach in the summer of 2016, Peter Bosz had an exceptional season. His team, made up mainly of young players, finished second in the Dutch league and reached the final of the UEFA Europa League after having eliminated Olympique Lyonnais in the semifinal. Peter Bosz then took the reins of Borussia Dortmund, before joining Bayer Leverkusen in December 2018, with whom he qualified for the UEFA Champions League by finishing fourth in the Bundesliga in his first season – he would also take Bayer to the the German Cup final in 2020.

A recruitment priority for Juninho, Peter Bosz has taken charge of more than 400 matches as a coach and has consistently demonstrated across his various club experiences and ability to be able to actively rely on the young players whom he has at his disposal. The profile of Peter Bosz is thus ideal; his arrival reinforces Olympique Lyonnais’ strategic outlook as being one aimed at relying more on players from the Academy, which is currently ranked the third-best in European football, behind Réal Madrid and FC Barcelona and having been in the top four for each of the last eight years.