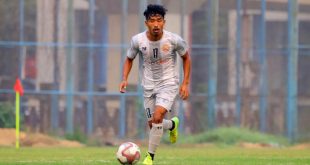 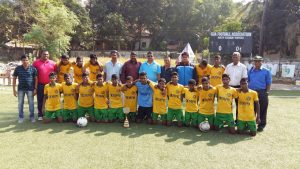 Salcete Football Club defeated Sporting Clube de Goa by a 1-0 scoreline to win the Goa State U-16 football tournament organised by the Goa Football Association at the Duler Stadium in Mapusa this morning.

Consisting primarily of players from Bethany Convent High School of Sao Jose de Areal, the Salcete FC U-16 team coached by Inacio Viegas had an impressive run up to the finals.

They remained undefeated in their group matches, winning seven matches and drawing two. They scored 46 goals and conceded only two. In the semifinals they defeated Salgaocar FC by a 2-0 margin.

The success of the boys has been made possible by Salcete Football Club, Bethany Convent High School and Dempo SC having entered into a tripartite agreement for the development of grassroots and youth football. 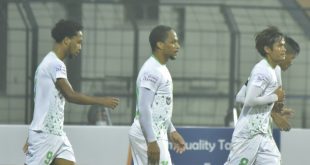