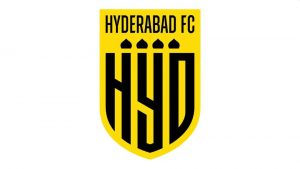 It is a proud day for Hyderabad FC as six players from the club’s senior squad have been named in the 35-member probable squad announced by Indian National Team head coach Igor Stimac for the upcoming friendly games against Oman and the UAE which will be held in Dubai later this month.

While Narzary has been a regular for the Men in Blue in the past, defender Sana Singh marks his return to the national set-up after a strong season at Hyderabad FC. Midfielder Hitesh Sharma was part of the youthful squad that played in the 2019 SAFF Championship and will be part of the senior set-up for the first time.

Meanwhile this national team call up is a first at the senior level for Mohammad Yasir, Akash Mishra and Liston Colaco, all of whom have stamped their authority over Manolo Marquez’s side this season. They’ve not just become regulars in the side, but they’ve also put in impressive performances throughout the campaign.