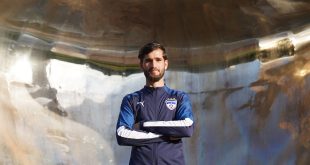 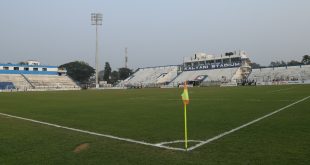 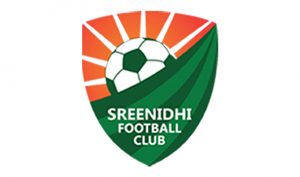 Ubaid got his first chance at the professional level with Viva Kerala. Thereafter Ubaid went on to sign for Dempo SC, Air India (twice), ONGC (twice), FC Kerala and then East Bengal Club for whom he played in the 2017/18 season.

C.K. Ubaid returned to Kerala to play for Gokulam Kerala FC in 2019 and last season won the 2020/21 I-League title with the Malabarians.