Thailand not India to be the guest nation in 10th WAFF Championship!

Arunava Chaudhuri 2023-01-13 Asia, Team India Comments Off on Thailand not India to be the guest nation in 10th WAFF Championship! 535 Views 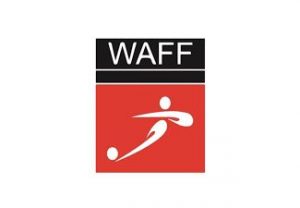 WAFF had send out invitations to multiple nations amongst others to India’s AIFF about being the 12 nation to participate in the competition with 2022 FIFA World Cup hosts Qatar deciding not taking part.

West Asian Football Federation secretary-general Khalil Al-Salem said, “The invitation of the Thai national team comes within the framework of the West Asian Federation’s policy of openness with all civil unions in Asia, and the consolidation of concepts of joint cooperation with them and mutual support.”

The 10th West Asian Football Federation Championship will be the biggest edition of the tournament so far with 12 nations taking part.