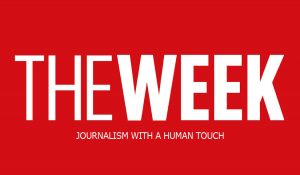 Speaking to Malayala Manorama Chief of Bureau (Kochi) Antony John, Vijayan talks about his rise, his idols, contemporaries and successors, his acting career and more.

The first of a three-part series where Vijayan traces his journey across Indian football, cinema and stardom.