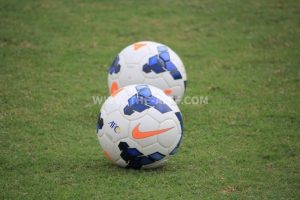 The film ‘ONE GOAL: African Footballers in India!’ explores the shared love for football in India and Africa, as evidenced by the phenomenon of African footballers coming to India to play the sport professionally. Many of them today play for the top clubs in the Indian Super League and I-League.

They have won a million Indian hearts and have been a source of inspiration for many young Indians. ONE GOAL traces the history of African footballers in India and examines what makes them so popular in India. What is it that brings India and Africa together through the common thread of football and how a shared culture, climate, warm welcome and adulation of millions of fans keep these African footballers in India.

Yasmin Kidwai is an award-winning filmmaker based in New Delhi with a versatile repertoire of documentaries to her credit. Her other notable films available on this channel are ‘Neo Alchemists’ and ‘No Problem! Six Months with the Barefoot Grandmamas’, which won the Ousmane Sembene Films for Development Award at the Zanzibar International Film Festival. 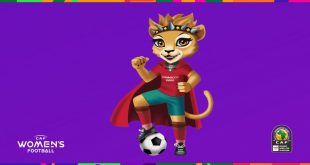 A new star is born as TITRIT gets ready to shine at 2022 Women’s Africa Cup of Nations!