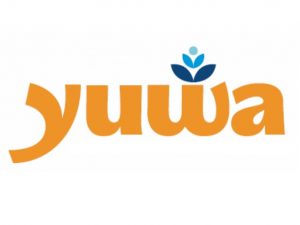 Every time a football is kicked, a brick gets added to the YUWA school.

Support #KickForABrick like Bollywood superstar Ranbir Kapoor and India captain Sunil Chhetri to carry forward an initiative by YUWA to build a new school for these girls in their home state of Jharkhand.