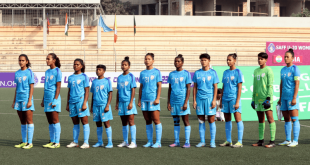 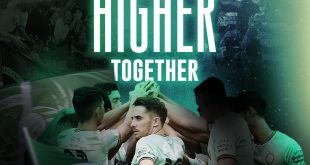 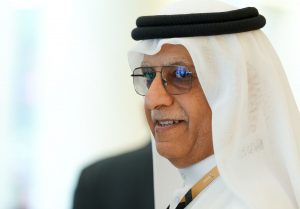 Asian Football Confederation (AFC) President Shaikh Salman bin Ebrahim Al Khalifa has sent his best wishes to Australia, Japan and South Korea as a record three Asian sides prepare to battle in the Round of 16 stage for the first time in FIFA World Cup history.

The Socceroos will face two-time winners Argentina at the Ahmad bin Ali Stadium later today while the Samurai Blue prepare to battle 2018 runners-up Croatia at the Al Janoub Stadium on Monday with the Taeguk Warriors setting their sights on five-time winners Brazil at Stadium 974 on the same day.

Shaikh Salman said: “I would like to wish our history makers Australia, Japan and South Korea the very best of success and the Asian football family stands firmly behind them in hoping they continue to produce the Continent’s best performance since the 2002 FIFA World Cup in Korea Republic and Japan.”

The AFC President also took the opportunity to praise the performance of the record six Asian teams in the Group Stage, including the sides which exited but showcased remarkable tenacity to stand proud amongst some of the world’s best teams.

Shaikh Salman added: “You only need to look at the performances of Saudi Arabia and Japan on the opening day against Argentina and Germany respectively. Both teams displayed immense character to emerge from a goal down to provide football fans across the globe with two of the most exemplary comebacks in recent FIFA World Cup history.

“We also saw Japan repeat the feat against Spain to seal their record fourth Round of 16 stage appearance and Australia secured their second successive win for the first time in the history of the global showpiece.

“South Korea did remarkably well to overcome Portugal on the final day of the Group Stage to create history with three Asian teams in the Round of 16 for the first time, and credit must go to the Korea Football Association for their commitment to strengthen the development of the beautiful game across all levels.

“At the same time, Qatar also managed a respectable debut campaign while the Islamic Republic of Iran showed great character to rebound against Wales in their second match.

“The AFC’s Vision and Mission in 2016 outlined our clear ambitions to ensure our teams have the capability and environment, through world-class AFC competitions, to perform at their best on the world’s biggest stages and Qatar 2022 has clearly exemplified the continued progress of Asian football.”

The AFC President also commended the Qatari Authorities and FIFA on the successful conclusion of the Group Stage and underlined his confidence that the tournament will continue to leave an indelible mark in world football.

He added: “The Qatar Football Association, Qatar’s Supreme Committee for Delivery & Legacy and the Qatari Authorities as well as FIFA have done an exceptional job thus far and we know that they will continue to deliver a truly befitting celebration as the tournament progresses.”

Previous East Bengal FC VIDEO: Inside the Red and Gold training!
Next Hyderabad FC get back to winning ways in style; beat Chennaiyin FC 3-1! 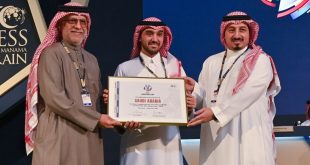