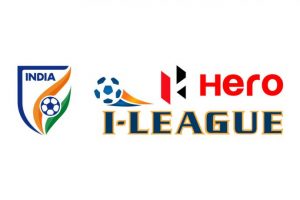 The AIFF Club Licensing Committee has taken strong exception to Chennai City FC for failing to comply with most of the mandatory AIFF Club Licensing Regulations for the forthcoming I-League 2021-22 despite giving additional opportunity after assurances from the Club including a detailed conference call.

With the I-League scheduled to kick-off later this month, the Committee wasn’t in any position to give any more opportunities to the Club, and henceforth, has unanimously decided to not grant the Exemption sought by the Club, after having failed to receive the ICLS Premier 2 Licence of 2021-22 season. As a result of not receiving the Licence or the Exemption, the Club is thus barred from participating in the I-League 2021-22. The club is also serving a FIFA transfer ban which doesn’t allow them to sign players.

The I-League will kick-off as slated, in Kolkata from December 26, 2021, and the fixtures will be officially announced soon.