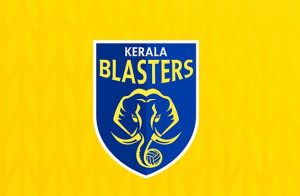 Kerala Blasters have announced experienced Belgian Frank Dauwen as one of their new assistant coach for the 2022/23 season.

54 year old Frank Dauwen, born in Geel in Antwerp province of Belgium, is an experienced coach who has worked as an assistant in KVV Westerloo and Beerschot while also spending time with Al Ahli Saudi FC as a youth coach.

Frank Dauwen replaces Stephan Van Der Heyden at Kerala Blasters, who had decided not to extend his contract.

Frank Dauwen will work with head coach Ivan Vukomanovic at the Kerala Blasters.