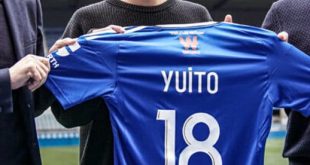 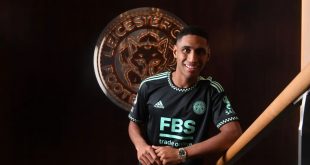 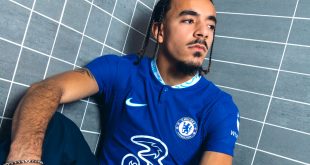 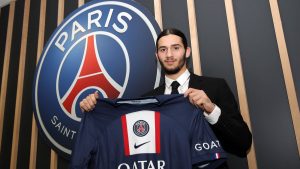 Paris Saint-Germain have announced that Ilyes Housni has signed his first professional contract. The striker is now tied down to the capital club until June 30, 2026.

Housni, who was born in Créteil, in the southeastern suburbs of Paris, joined the capital club’s pre-academy centre in 2017 from Paris FC. He then joined the academy as an U-17 before playing for the club’s U-19s, led by Zoumana Camara.

The Titi has succeeded in becoming an established starter with the U19s throughout the 2022-2023 season so far. Housni particularly stood out as he helped his side into the last 16 of the UEFA Youth League, notching up eight goals and two assists in six games.

Now a member of the club’s elite group, the young striker made his first-ever appearance in a first-team matchday squad in the Ligue 1 game against Strasbourg at the Parc des Princes on December 28, 2022.