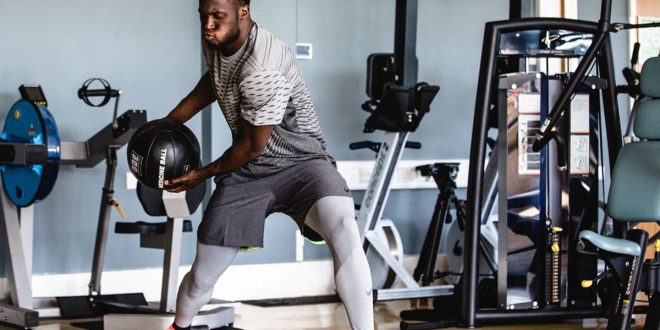 Inner Strength: Romelu Lukaku, “The Dude that Scores the Goals”! 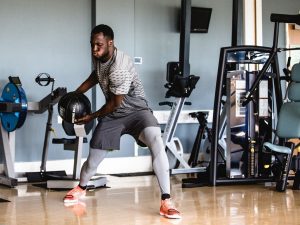 Belgian striker Romelu Lukaku has experienced firsthand the fine line that divides the starting 11 from those on the bench. Having commenced his professional career at the age of 18 as a reserve player at RSC Anderlecht, then making it across to Chelsea but not making it in southwest London, he moved on loan to West Bromwich Albion and Everton, before making a permanent move to Everton.

The 23 year old has experienced both setbacks and successes, which have earned him a strong fan base and formed his personal mantra “You train how you play.”

This mindset translates into a relentless training regime that includes on-pitch drills with in-gym reps and reflects another refrain that fuels Lukaku as he prepares for a summer of international competition: “You’ve got three players playing for your place man, so you better be that dude. You better be the dude that scores the goals.”