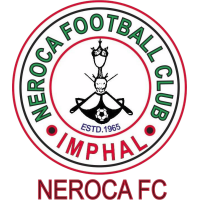 Second Division League side NEROCA (North Eastern Re-Organising Cultural Association) Football Club of Manipur has named their preliminary squad for the 2016/17 season which will participate in the upcoming Durand Cup and Manipur State League.