All matches of AIFF Youth Cup are being streamed live!

Arunava Chaudhuri 2016-05-17 Team India Comments Off on All matches of AIFF Youth Cup are being streamed live! 2,207 Views 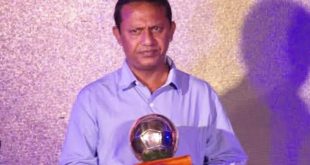 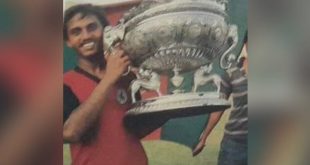 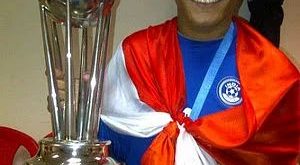 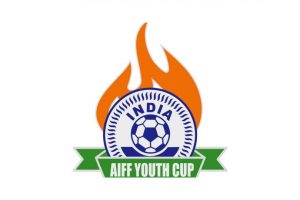 The All India Football Federation are live streaming all matches of the ongoing AIFF Youth Cup from the Tilak Maidan, Vasco in Goa.

The matches can be viewed live on Indian Football Team’s Official Facebook Page:https://www.facebook.com/TheIndianFootballTeam/ !
The streaming on the Official FB handle would also allow fans to interact during the process of the match.

Besides establishing a connect with the fans, the live streaming would also help the budding Coaches to watch and analyse the game as part of their ongoing Coach Education curriculum.

The International Youth Tournament, the first of its kind to be held in India has evoked huge response from Football lovers al over. Besides the hosts, the U-16 National Teams from United States of America, South Korea, Tanzania and Malaysia, all preparing for the 2017 FIFA Under-17 World Cup to be held in India, are participating in the Competition. 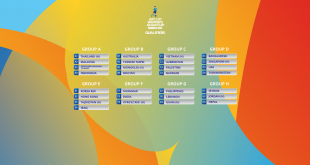