Mauritius coach Francisco Filho: We have come here to make a point!

Press Release 2017-08-17 Africa Comments Off on Mauritius coach Francisco Filho: We have come here to make a point! 1,883 Views 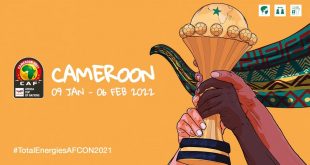 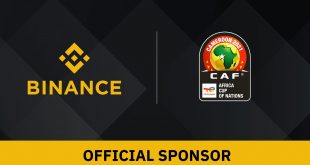 Mauritius National Team Coach Francisco Filho takes the forthcoming Tri-Nation Football Series nothing less than a „platform to showcase Mauritians‘ football ability“ which will kick-off at the Mumbai Football Arena on August 19, 2017 when the African nation lock their horns with hosts India.

„It’ll prove to be a great stage for us to show our abilities. Football is all about the techniques, strategies. We’ll hope for the best and we won’t compromise with our target while taking on India in three days,“ the coach sounded pretty positive when www.the-aiff.com caught up with him after the practice session today (August 16).

„We have come here to make a point and we’ll enjoy every moment of it. Our ability is no less than others and we’ll prove it on the pitch,“ coach Filho stated.

However, the Ex-Brazilian player didn’t mince his words praising the All India Football Federation (AIFF) for organising the Tri-Nation Football Series now.

„I’m yet to get used to all the players and I’m learning from them as well. This tournament is going to help me immensely understanding the boys as well as vice versa.“

The 76-year old coach who was at the helm of the Manchester United youth teams during 2002-05, praised the Indian hospitality as well.

He further added, „The place, the people are very good and they’re very interested in the game. It’s the first time Mauritius have come to play on the Indian soil and the boys are already in love with this beautiful country.“

„It’s been my first time in India as well and I’m really overwhelmed by the warm hospitality shown towards us.“

Mauritius will take on St. Kitts and Nevis in their second game of the Tri-Nation Football Series 2017 at the same venue on August 22.