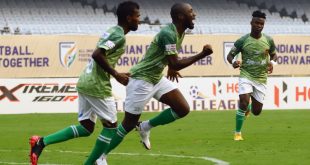 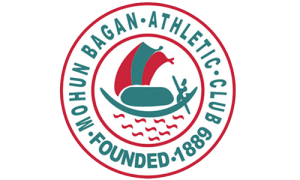 Asia’s oldest football club, Mohun Bagan AC will not celebrate the yearly ‘Mohun Bagan Day’ by organising a “physical program” on July 29 due to the ongoing COVID-19 pandemic.

Ashok Kumar (Hockey), Pranab Ganguly (Football) and Monoranjan Porel (Athletics) will be bestowed with the lifetime achievement award while Spanish footballer Joseba Beitia, who played a key role in the green and maroon brigade winning the 2019/20 I-League, will get the best football player (senior) prize, while Sajal Bag (U-18 team) will be given the best youth player.

“The awards would be presented personally to those persons who are available in Kolkata. The awardees who will be unable to receive the honour due to their unavailability in the city would be presented at a later stage when things would be normal,” Mohun Bagan said in an official statement.

“…amidst the current circumstances due to COVID-19 this year the Club Executive Committee has decided not to celebrate the Mohun Bagan Day by organising a physical program,” the statement added.

Aiming to start the season on a positive note, RoundGlass Punjab FC lived up to …