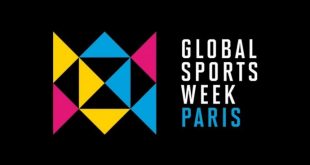 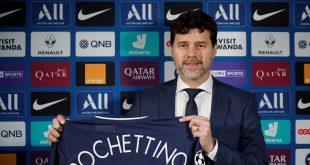 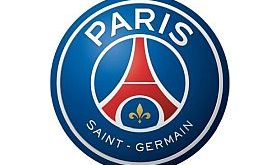 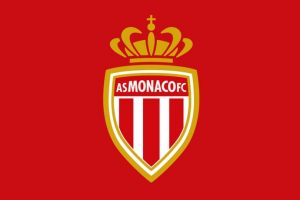 Former Ligue 1 champions AS Monaco on Sunday, July 19 announced the arrival of Niko Kovac as the new head coach. The Croatian has signed a three year contract with an option to extend by another season.

After a full career as a professional player that has led him to play two FIFA World Cups with Croatia (2002 and 2006) and two UEFA European Championships (2004 and 2008), Niko Kovac coached the Croatian U-21 team and was the head coach of the Croatian national team between 2013 and 2015, steering Croatia to qualification for the 2014 FIFA World Cup.

A beaten finalist in 2017, he won the 2018 German Cup as head coach of Eintracht Frankfurt, thirty years after the German club’s last major trophy. That same season, he managed to qualify the club for the European Cup, after helping the club turn its fortunes around in 2016.

Hired by Bayern Munich in the wake of his success in Frankfurt, he recorded a resounding German Cup – Bundesliga – Super Cup treble in the 2018/19 season, winning 45 of 65 games in his time in Bavaria.

Oleg Petrov, Vice-President & CEO, said, “We are very happy to welcome Niko Kovac to the Club. This season marks the start of a new chapter for AS Monaco, with a defined sporting plan in line with the club’s objectives. This direction will be embodied by Niko as coach. Niko is recognized for his work both for the national team and his work in club environments, in the development of young talent, the management of experienced players and the ability to achieve very good results. I’m convinced that his experience and personality will help us achieve our goals.”

ASM sporting director Paul Mitchell said, “Niko represents the highest level of experience both as a former player and head coach. He has constantly shown an ability to win with Bayern Munich, one of the biggest clubs in the world and winning while in a re-building process at Frankfurt. Niko was a key influence in turning Frankfurt into a top performing team in Germany, guiding the team twice in consecutive years to the cup final and leaving them with a place in European competition. His CV also encompasses a great job with the Croatian national team where he took them through the playoffs into the World Cup finals. His energy, his way of working and his vision of the game make him the coach the club needs to assert our ambitions and build the solid foundations to create sustainable success for the future. Welcome Niko! 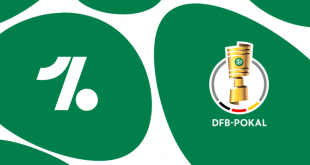