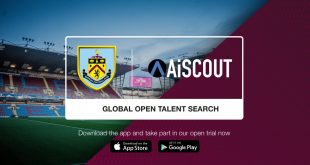 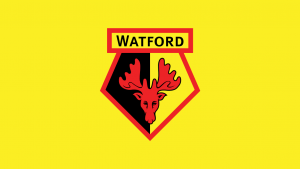 Pearson was the third Watford FC manager to be sacked this season after Javi Gracia and Quique Sanchez Flores.

Watford U-23 coach Hayden Mullins will take charge for the remaining two matches against Manchester City and Arsenal with Graham Stack as his assistant.

Watford in an official statement wrote:

Watford FC confirms that Nigel Pearson has left the club with immediate effect.

Hayden Mullins, with Graham Stack as his assistant, will take up the position of Interim Head Coach for the Hornets’ final two Premier League fixtures of the 2019/20 season.

@Arunfoot
Previous Niko Kovac appointed as new AS Monaco head coach!
Next July 2000: When Team India came on a historic trip to England! 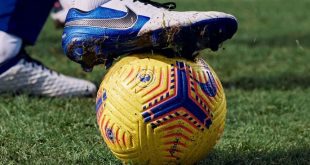 36 positive in latest round of Premier League COVID-19 tests!