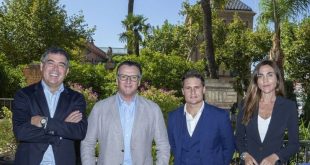 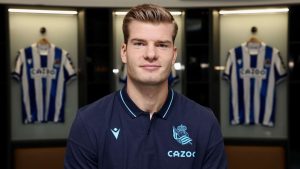 LaLiga’s Real Sociedad and Bundesliga side RB Leipzig have reached an agreement regarding the loan of Alexander Sorloth for the current 2022/23 season.

The Norwegian striker returns to what was his home last season. Having scored eight goals in 44 matches, Sorloth is much more than a striker and arrives at la Real to add power and quality to the attack.

Real Sociedad will be happy to see the return of Alexander Sorloth after the departure of Swedish striker Alexander Isak.