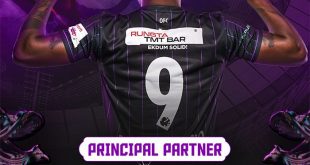 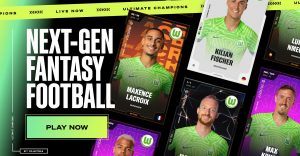 VfL Wolfsburg have announced a new partnership to join French computer games company Unagi’s cross-league fantasy football game. Starting this season, the men’s first team will become the first German Bundesliga club to take part in the next-generation ‘Ultimate Champions’ game. The licensing and sponsorship partnership, which not only involves the Wolves joining the ‘Ultimate Champions’ platform but also providing a wide range of advertising services that will initially run until the end of the 2023/24 season.

What is ‘Ultimate Champions’?

The international cross-league ‘Ultimate Champions’ game gives fantasy managers the opportunity to win points based on the performances of real-life players. They can also earn in-game currency and purchase digital player cards otherwise known as NFTs, which can be used across multiple seasons. However, it is also possible to play the entire game for free and winning unique rewards by picking the right players.

“We’re delighted to have found a partner in Unagi who want to pledge their long-term commitment to VfL Wolfsburg and will appeal to our fans by way of a next-generation fantasy football game,” said VfL managing director Michael Meeske, who views the partnership as another step along the innovative path the Green-and-Whites have set out on.

“Great value to our community”

“We’re pleased to have formed a partnership with our first Bundesliga club and welcome VfL to the ‘Ultimate Champions’ platform,” added Unagi CEOs and co-founders Charlie Guillemot and Remi Pellerin, who believe the deal will only increase the appeal of their product. “Being partners with a club who are deeply rooted in German football’s ecosystem is of great value to us and our community. Wolfsburg’s young and talented team is perfectly suited for our innovative fantasy game.” 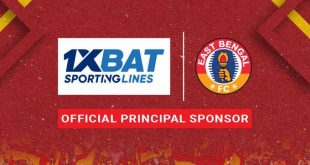