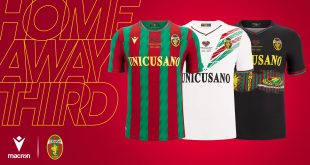 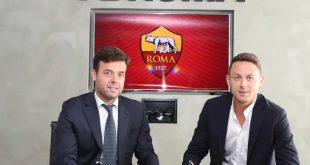 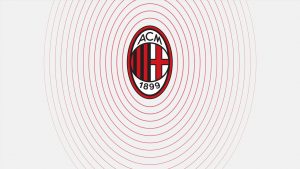 RedBird Capital Partners (“RedBird”) and Elliott Advisors UK Limited (“Elliott”) yesterday, June 1 announced that they have entered into a definitive agreement for RedBird to acquire Associazione Calcio Milan (“AC Milan”, “Milan” or the “Club”), newly crowned Champions of Serie A. The transition to new ownership will take place over the summer, with an expected closing no later than September 2022.

The deal, which values the club at €1.2B, will see Elliott retain a minority financial interest in the club and seats on the Board of Directors, solidifying a partnership between RedBird and Elliott that continues the progress made under Elliott’s stewardship over the last four years.

RedBird’s priority is to work with the Club’s title-winning sporting and club management team to continue Milan’s journey back to the summit of world football. A combination of a successful team on the pitch, Milan’s player development and acquisition expertise, a world-class commercial operation, and RedBird’s experience in operating and building global sports businesses, will ensure that the next chapter in Milan’s storied history will take the Rossoneri to even greater heights.

RedBird Founder and Managing Partner Gerry Cardinale said: “We are honoured to be a part of AC Milan’s illustrious history and are excited to play a role in the Club’s next chapter as it returns to its rightful place at the very top of Italian, European and world football. I want to thank Gordon Singer and the entire Elliott team for the tremendous work they have done over the last four years in rebuilding Milan and returning it to its rightful place at the top of Serie A. RedBird’s investment philosophy and track record in team ownership has shown that football clubs can be successful on the pitch and sustainable off it – we are looking forward to a long term partnership with the club, its management team and Milanisti around the world to keep propelling Milan in the years to come.”

Elliott Managing Partner Gordon Singer commented: “When Elliott acquired AC Milan in 2018, we inherited a club with a tremendous history, but with serious financial problems and a mediocre sporting performance. Our plan was simple: to create financial stability, and to return AC Milan to where it belongs in European football. Today, I believe we have accomplished both. As we make this remarkable transition to AC Milan’s next chapter, I want to express our deepest sense of humility, pride and above all gratitude for the experiences we have shared with each member of the AC Milan family: We could not have done any of this without you, Il Popolo Milanista.” 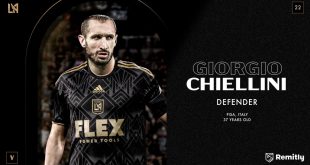