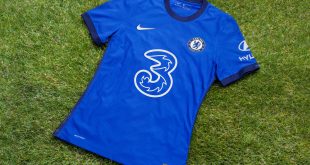 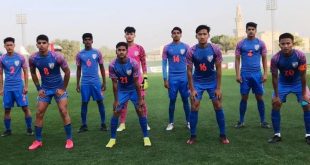 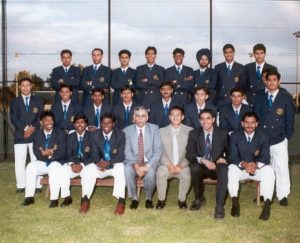 July 26, 2000 was a Wednesday and on that evening at the Hawthorns, the home of West Bromwich Albion, then a English first division side, hosted an exciting encounter between WBA and India.

And what a night it was to be in Birmingham!

My IndianFootball.Com report from then was: India showed a much improved display at the Hawthorns against first division West Bromwich Albion compared to Saturday’s match against Fulham. In the end India were rather unlucky not to win as the team had better chances then West Brom. The best players on the Indian side were defender Mahesh Gawli, who gave West Brom striker Lee Hughes very little space; Hardeep Saini, who played his heart out; and captain Baichung Bhutia, who used his speed in his runs against the West Brom defenders and nearly scored flying header.

I had earlier been to watch Huddersfield Town take on Bangladesh at the Keele University training ground and rushed over to be on time to watch India play. The atmosphere that night was electric with the mainly Indian crowd support our boys to the max. We had a great game with a Baichung Bhutia header just about missing the goal.

As Indian football continues to move forward together, a key aspect of the game’s growth …