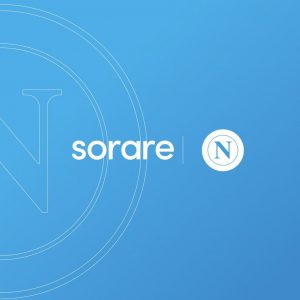 Fans, collectors and players from across the globe will now be able to collect, trade and play with digital cards from Napoli, home to iconic clubs and star players who will be available as digital cards on the Sorare game from the 2022-23 season, including all team players

The partnership will allow Napoli to grow their international reach by engaging new audiences of fans: gamers globally and international fans in markets such as America and Asia where Sorare is seeing rapid growth. It also brings a new revenue stream created through the establishment of a new game licensing category: non fungible token licensing.

Michael Melzer, Head of Business Development of Sorare, said, “This partnership is another milestone on our journey to become the next sports entertainment giant. Napoli is a global footballing powerhouse and home to many of the most celebrated and iconic players in sports history. It is also home to some of the most passionate and enthusiastic fans in world football.”

Tommaso Bianchini, Chief International Development Officer of Napoli, said, “We’re delighted to have Sorare become one of our global sponsors; it’s a step forward in the development of the club at both a national and an international level. We’re always seeking opportunities to make the most of the latest technologies in order to improve the fan experience and help our clubs engage better with international audiences. We’re excited by the potential of this partnership and we’re looking forward to the launch of the first cards ahead of the 2022/23 season.”

Sorare combines digital collectibles with fantasy sports to bring fans closer to the game they love. Since it was founded in 2018, the company has experienced incredible demand and hypergrowth, reaching more than 2 million users around the world with 260 partnering sports organisations. Earlier this year, Sorare also launched its first partnership outside of football with Major League Baseball and unveiled Serena Williams as a board advisor and French international footballer Kylian Mbappé as an ambassador and social impact partner. 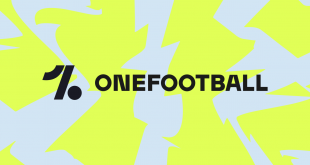