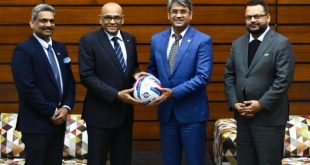 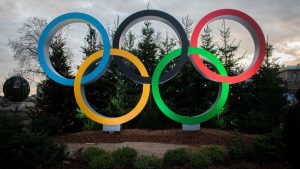 The race to represent Asia at the 2024 Paris Olympics will kick off with the official draw ceremony of the Women’s Olympic Football Tournament 2024 Asian Qualifiers Round 1 at the Asian Football Confederation (AFC) House on January 12, 2023 at 3pm.

Since the inaugural edition, Asia’s best performances have come from China’s silver in 1996 followed by Japan repeating the feat in 2012. The 2024 edition of the contest will see Asian teams strive for a podium-finish for the third time.

Vying for the two coveted Asian slots of the prestigious tournament, Round 1 of the Qualifiers will see 26 teams, divided into five groups of four and two groups of three, compete in a one-round league format in a centralised venue from April 3 to 11, 2023.

The winners of each group in this round will then advance to Round 2 where they will be joined by the five highest seeded teams – North Korea, Japan, Australia, China, and South Korea.

The seeds for the Round 1 draw are based on the latest FIFA Women’s World Ranking released on December 9, 2022, while the participants who do not feature in the ranking table are listed as non-ranked teams.

Four teams from Round 2 – three group winners and the best-ranked runners-up – then face off in Round 3 where they play two pairs of home and away matches with the two eventual winners qualifying for the Women’s Olympic Football Tournament in Paris in 2024.

Based on their respective rankings, the 26 teams will have their names drawn from four seeding pots, as below: 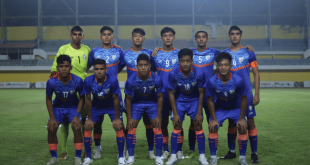