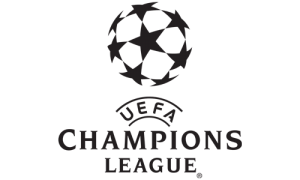 Ahead of the UEFA Champions League Final in Milan, Gareth Bale and Marcelo play football tennis, Toni Kroos and Marcelo discuss what it would mean to win another European title, and James takes us through his training routine in the Gamedayplus Season Finale, while in the end the all new Mercury Pack boots are explained.

Tune in every UEFA Champions League week, for unrestricted access to Europe’s top clubs, interviews with football’s greatest stars competing on the ultimate stage, and chances to win signed merchandise every show.