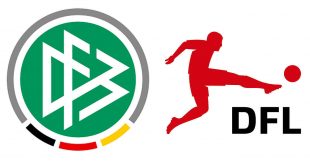 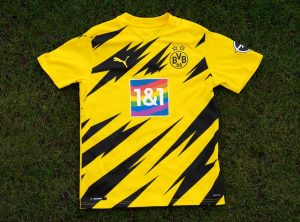 Under the motto “Borussia verbindet” (Borussia unites), Borussia Dortmund is committed to a diverse society and tackling all forms of discrimination. The club’s main sponsor, 1&1, is also committed to diversity and tolerance as part of its “United in Diversity” campaign. Together, BVB and 1&1 will put down a clear marker against discrimination during the match against Bayern Munich on Saturday (6.3., 18:30 CET). The players will take to the pitch in a jersey with a rainbow-coloured 1&1 logo. The captain’s armband will also be decorated in rainbow colours.

At Borussia Dortmund, “Borussia verbindet” (Borussia unites) is the umbrella term for numerous actions and initiatives. BVB is committed to a diverse society and to combating all forms of discrimination in the long term and on an ongoing basis. In the past, these actions and initiatives have included an event in memory of the homosexual victims of the Nazis and match days dedicated to tackling sexism and homophobia. BVB also took part in the recent CSD parades in Dortmund and in the European project “OUT”, which strengthens the LGBTIQ* community in football. BVB is also the model location of the project “Diversity in the stadium – access, protection and participation” run by KoFaS gGmbH, which develops and implements measures to make a visit to the stadium more inviting for LGBTIQ* fans and to make a diverse audience feel welcome.

With the 1&1 diversity logo on the chest of BVB players, the partners want to set a clear example in favour of greater diversity and equal opportunities. At the same time, they are convinced that diversity in terms of religion, gender, sexual orientation or origin enriches and helps tap into the full of potential of society.

1&1 promotes open-mindedness and stands for great diversity. The group-wide initiative “United in diversity” is dedicated to diversity and is also supported by 1&1 as part of the United Internet Group. With a variety of activities, including information platforms, series of events such as the company-wide “Diversity Days”, workshops and seminars, the company is promoting equal opportunities and greater diversity. 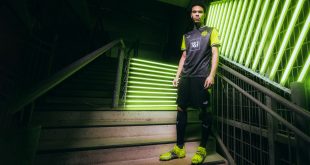