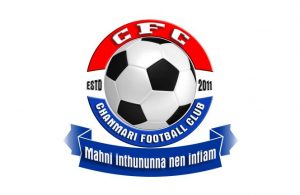 24 year old Aizawl-born Malsawmzuala played for Chanmari FC in his youth and from there made it to the AIFF Elite Academy.

We are delighted to announce the re-signing of Malsawmzuala.

@Arunfoot
Previous Tottenham Hotspur & Ben Davies extend contract until 2025!
Next Hyderabad FC VIDEO: The boys are back for pre-season training!